Well of Wonders is a Thunderkick powered slot game that has a lot of special features for players to take advantage of. The first of the special icons is the wild. This wild rune will replace any of the other icons appearing on the 7 reels of the game, to help players claim the best payout.

There is also the fairy feature. Whenever the fairy icon appears on the reels, if no wins are created, the feature will become active. The fairy is going to remove all the symbols that appear singularly so they can be replaced by other icons.

The game also has multipliers and re-spins when players get 3 matching icons that form a winning combo across the screen of the game.

The game does not have any character icons or visuals that would appear anywhere on the screen of the game.

The symbols are the different precious runes and gems that will come out of the well of wonders to form the reels and the game’s lines.

Well of Wonders is a 7 reeled, 7 paylined video slot machine. It is the latest game to be released by Thunderkick. The new game is playable across multiple platforms including mobiles, tablets, computers and laptops. It can be played with a bet that is as small as 0.10 credits per coin. Players will enjoy a relaxing and a rewarding ride that takes them to the well of wonders. This is why players will see the well in the background, where the symbols come from to form the reels and the lines of the game.

The game has a lot of winning chances and many special features that would make the players’ stay at the game worthwhile. Players can find all about them at the paytable of the game. They can open it by opening the settings button, then clicking on the trophy icon to view the paytable. All of the game’s visuals are outstanding, and come in high quality, which helps players enjoy a visually satisfying experience that is like none other. 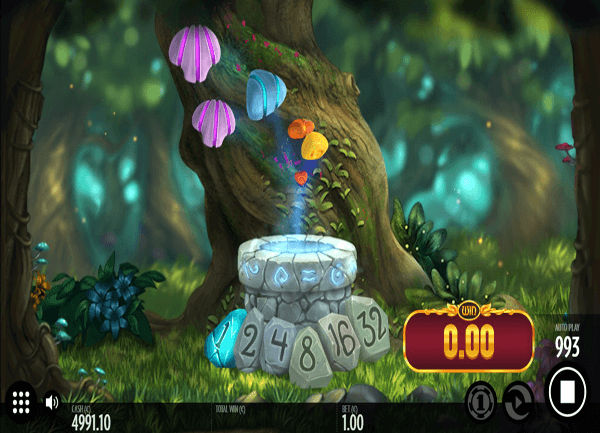 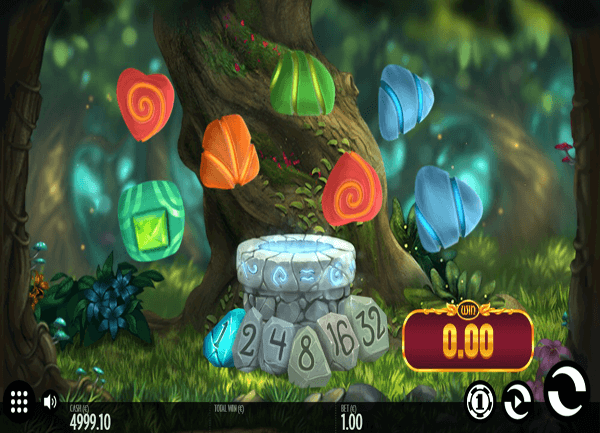 Well of Wonders is a 7 lined, 7 reeled slot machine. It is the newest title to be released by Thunderkick that has gone live at all Thunderkick powered casinos.

Back Gypsy Moon
Next Well of Wonders Mobile