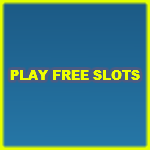 Phoenix Sun is one of the newest games by Quickspin. The game has a highly rewarding setup with its ways to win. It also comes packing a wonderful array of special icons and features. For starters, the game starts with a 5×3 grid that offers players a total of 243 ways to win. The game has the Phoenix Rising feature that would increase the number of ways to win by unlocking more symbol positions. This results in a 6×5 grid with 7776 ways to win.

This feature becomes active whenever players get the Phoenix Wild symbol in a winning combo. This would result in the expanding of the reels with the Phoenix Wilds. The game also has another wild icon, which is the regular golden wild that would replace all icons, except the Phoenix Wild. As for the Phoenix Wild, it does not appear during the free spins round

The game comes with two characters. They are the Pharaoh King and his queen.

The rest of the symbols are inspired by the theme of the game, which is all about Ancient Egyptian gods. This is why they include Anubis, the cat god, among other gods. There is also the golden wild and the Phoenix Wild symbol.

Phoenix Wild is an amazing new game by Quickspin. The game has a 5×3 grid which has 243 ways to win that can expand during the Phoenix Wild Re Spins to become a 6×5 grid. This 6×5 grid offers players 7776 ways to win. The slot takes players on a magnificent ride into ancient Egypt. They will get to join the Pharaoh kings, queens and gods in a one of a kind rewarding ride.

The game has wonderful visuals and symbols that can turn into animations. It also comes packed with multiple special features and icons. 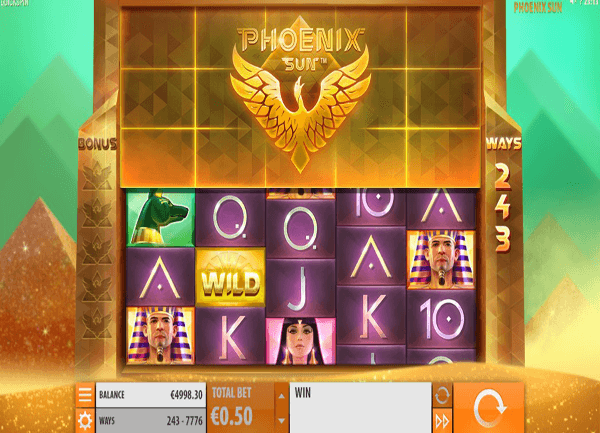 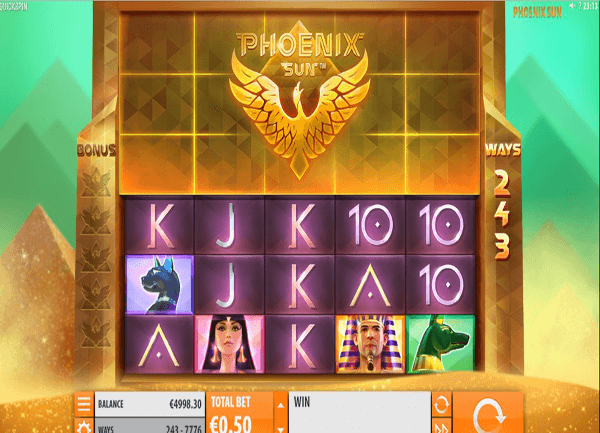 Phoenix Sun is a 5 reel game that can expand to have 6 reels. It comes with 243 ways to win that can also increase to 7776 ways. The game has 2 wilds, and a free spins round.